Electric Cars – Stars and their not so reasonably priced electric cars 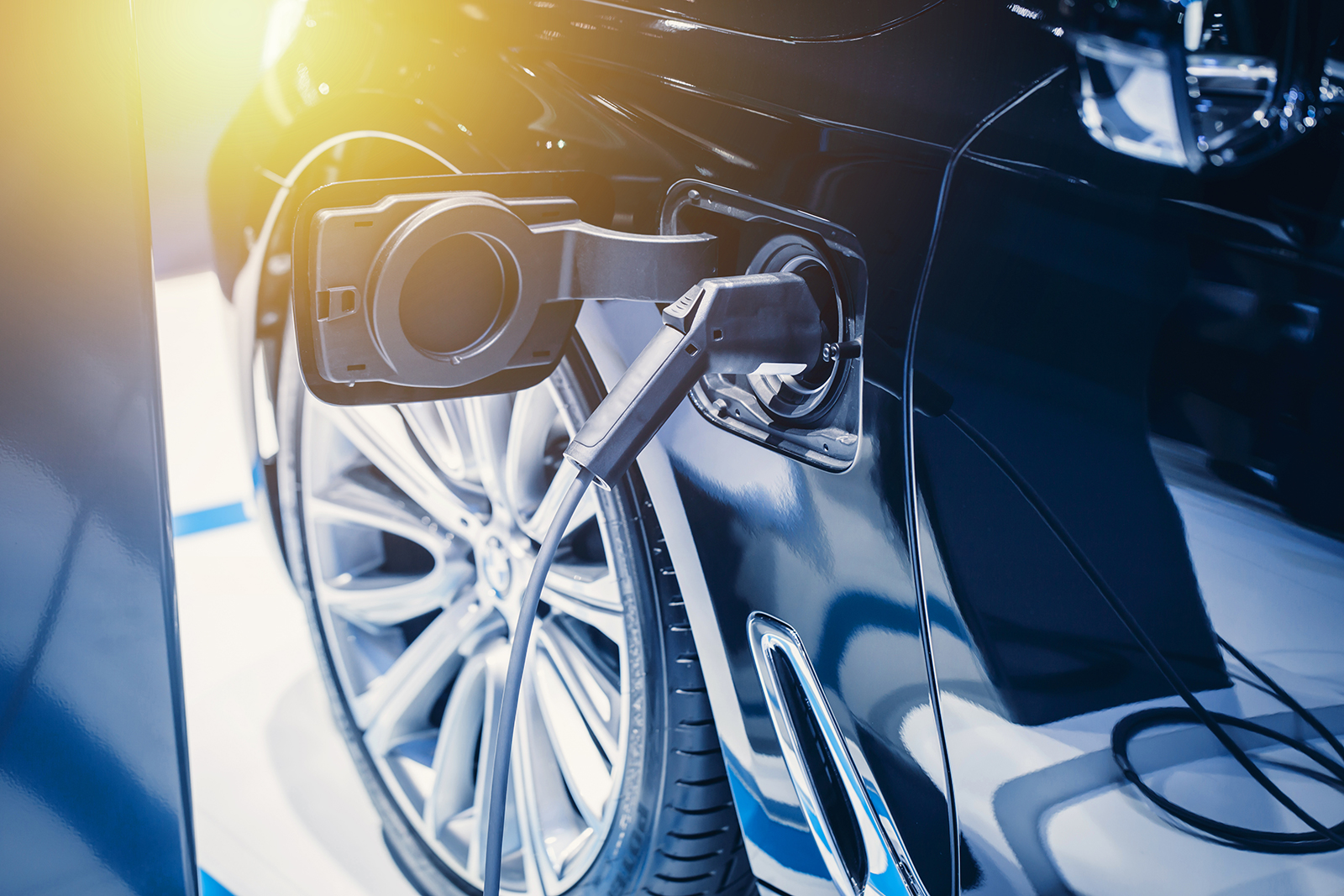 As consumer interest in the electric vehicle (EV) sector continues to grow, automotive data experts cap hpi has compiled a list of high profile celebrities who are leading the EV charge.

The analysis* looked at used EVs for those motorists thinking of making a switch to an alternative fuel type from petrol or diesel. Once all the servicing, fuel and other motoring costs are taken into account, the Citroen C Zero Hatchback boasts the lowest total cost of ownership at £18,319 (£508.86 per month) making it the best value used electric vehicle currently on the market.

Many of these vehicles aren’t cheap, often requiring a celebrity’s salary to make them affordable.

Chris Plumb, Black Book editor at cap hpi, said:  “Over 60,000 new AFVs have joined Britain’s roads so far this year. The overall used market for electric vehicles is also on the up with residual values increasing slowly but surely. EVs and plug-in hybrids can provide a good balance between range and efficiency plus the economic benefits can be enormous, offering big savings on fuel and tax costs as well as much lower maintenance costs.

“Lots of celebrities seem to like the benefits that EVs provide particularly the stars who are active environmental campaigners. It’s good to see them putting their money where their mouths are and leading by example. Consumer interest in electric vehicles continues to soar now could be a good time to consider switching to a used EV although for higher end models the price rage is going to be out of reach for the majority of ordinary motorists.”