Back to Cost of Car Clocking 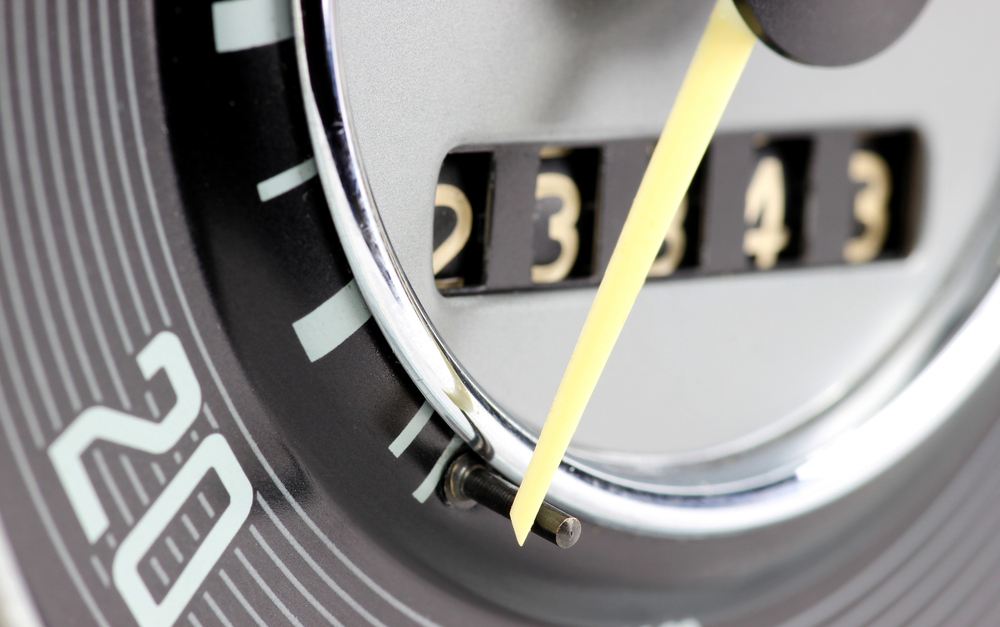 There are all sorts of things that dictate a car’s value, but one of the biggest is how many miles it’s done. Most used car buyers assume that once a car has notched up much more than 70,000 miles it’s going to start getting expensive to run, with major items such as the suspension, exhaust and clutch potentially all in need of replacement.

It’s always been the same, which is why for decades now, one of the biggest problems you face when buying a second-hand car is working out whether the mileage shown is what the car has really done. That’s because as many as one in 16 of the cars checked by hpi has a mileage discrepancy which means it may have been clocked.

Another reason for the popularity of clocking is the huge increase in the number of people signing up to a PCP (Personal Contract Plan) and to a lesser extent, PCH (Personal Contract Hire). These come with a mileage cap that can be as low as 5,000 miles per year, although 8,000-10,000 miles is more typical. With a penalty of at least 8p per mile payable for exceeding the limit, it’s not unusual for these cars to be clocked just before they’re handed back – ready to be sold on.

Fifty years ago, when cars were only fit for scrap by the time they’d done 70,000 miles, winding back the odometer (the mileage displayed on the dash) by 30,000 miles could provide a new lease of life – at least in the eyes of a potential buyer. The thing was, back then a car that had covered 70,000 miles would have an interior, engine and gearbox that were so worn, it wasn’t hard to spot that the car had been clocked.

Wear to the seats, gearknob, pedal rubbers and steering wheel, plus threadbare carpets were the obvious signs of a high-mileage car. Nowadays things aren’t so simple, with a well-maintained vehicle potentially capable of clocking up the thick end of 150,000 miles while still looking and driving like new.

Things are made even easier for the clockers by a move towards digital odometers. At one time all cars were fitted with an analogue odometer that displayed the mileage within the speedometer. To clock the car the speedo had to be removed and the digits wound back, so it was often easy to tell that something was amiss because the digits wouldn’t quite line up, or the screws that held everything together would be damaged.

But now, all that’s needed is a laptop and some software. Hook one of these up to the car‘s ECU (Electronic Control Unit, or brain) and you can wipe off as many miles as you like. Few people do the work themselves as they don’t have the necessary technology to hand, but there’s no shortage of mileage correction companies out there, happy to do the work.

These companies exist because digital odometers can go wrong, or fail altogether. Because car dealers don’t have the skills or equipment in-house to deal with this, they outsource the work to independent companies who will do the work for anybody – trade or private. It’s not illegal to adjust a car’s mileage but it is against the law to misrepresent a car when selling it. But who is going to wind back the clock on their car, then at resale time disclose that the mileage has been reduced?

You can protect yourself though. If the car is over three years old you can check its MoT history  which logs the mileage, although a car is most likely to be clocked within the first three years of it being registered. You should never buy a car without first checking its service history, and most invoices for any work done will log the car’s mileage. Buy an HPI check  before purchasing the car and this will also include a check of the National Mileage Register, which will throw up any anomalies.

The big caveat with all of these things is that a vehicle can be clocked more than once. If a car covers 40,000 miles each year and has to be serviced every 20,000 miles, it could go to an independent garage to be serviced at 20,000 miles, then at 40,000 miles it could go to the franchised dealer – having had its mileage wound back to 20,000 miles. Any invoices from the independent garage would be conveniently lost and the only receipts you’d see are those from the franchised dealer indicating half the genuine mileage.

When some cars are clocked, everything is retained within the ECU, so quizzing this will highlight the mileage having been adjusted. When buying a car it’s worth seeing if a marque specialist or franchised dealer can establish if the car has been clocked; you’ll probably be billed £50-£100, but if it stops you buying a car that’s been heavily clocked it’ll be money well spent.

It’s not just about money though; there’s also the safety aspect to consider. Mechanical items have a finite lifespan and many service items are replaced according to a mileage schedule. Replace those components much less frequently and there’s a greater chance of mechanical failure, along with the car failing to work properly.

In recent years there have been some very high-profile cases of traders being jailed for shaving hundreds of thousands of miles off dozens of cars, and pocketing big profits as a result. With an overstretched Trading Standards struggling to keep up, it’s up to you to protect yourself as best you can. According to an investigation by The Times, local authorities brought just 140 prosecutions against clockers in a five-year period, with 117 convictions secured. It’s clear this is just the tip of the iceberg, which is why it’s essential that you make as many checks as you can, before parting with your cash.

Our free MOT History check will show you the mileage recorded at every MOT test, allowing you to spot any inconsistent readings or discrepancies. Stay one step ahead of scammers check now!