Back to Buying & Selling 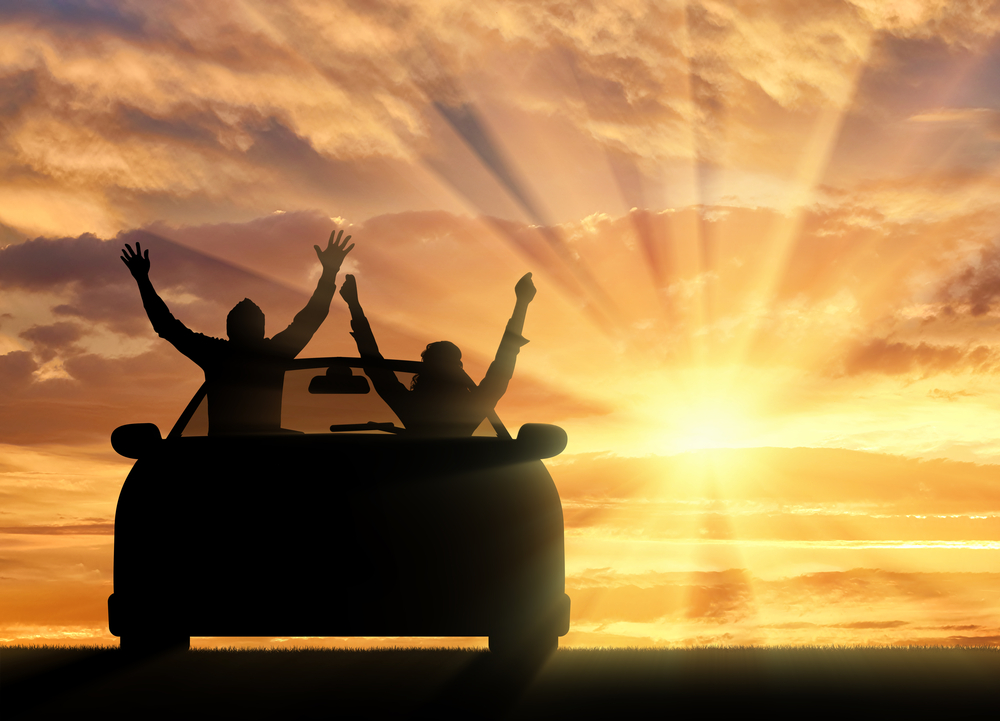 Now the sun has finally put in a long overdue appearance, we’ve compiled a list of convertibles that motorists can pick up for under £10k.

Motoring expert Clive Wilson* identifies ten cars that are relatively cheap to acquire, great for enjoying the sunshine and could even potentially be a good investment in some cases.

Mazda MX5 – My personal pick of the bunch. This is the best-selling sports car in the world and for good reason. They are great fun to drive, reliable, easy to maintain and relatively practical so can be used every day. Because of its success there is lots of choice (including electric hard top folding roof variants) and even very low mileage examples can be picked up for well under 10k.

Porsche Boxster – OK so you are not going to be able to purchase a late car for under 10k but look carefully and there are some good earlier examples to be had. They are extremely well built, relatively reliable and stand the test of time but above all it’s a Porsche! Condition and history are key with this car.

BMW Z4 – Having only ceased production this year it is still a modern looking car with plenty of choice in the market. There are a lot of engine and trim variants so there should be something to please all tastes and most have decent factory options fitted too. Later cars have the hard folding roofs if security is a worry but check carefully they operate correctly..

Mercedes SLK – Mercedes have been making variants of this car since 1996 so there is always a large choice available. Most are automatic however, there are some manuals but harder to find. They have the kudos of the badge and are easy to live with but not as cheap to maintain as some.

Renault Wind – This is a bit of a marmite car in this category but has been included on the basis of value for money.  An economical car and even low mileage examples can now be found for around 4k at few years old. Not every ones taste but open top motoring does not come much cheaper.

BMW 1 series – Produced since 2008 to 2013 there is lots of choice in both petrol and diesel variants with a wide range of power options for both fuel options. M Sport specification would be the best for those requiring the sportier drive which is something this marque has a reputation for as they are all rear wheel drive.

VW Golf – Produced over a five year period with diesel being the most popular choice. As with all Golfs they are very well built and offer open top practicality especially as there is no folding roof option to worry about which can sometimes prove expensive should they go wrong.

Mini – An iconic brand and successful car for BMW and is the only car in this group which offers both 2 and 4/5 seat options. The 4 seat version offers an interesting folding roof mechanism which can essentially offer various stages of being open from sunroof to full convertible at the touch of a button. Mini’s generally have high factory option counts so look carefully for the higher specifications.

BMW 6 series – Whilst you might have to accept a higher mileage for one of these cars (so important to ensure a good service history) they do offer performance and luxury for those long summer cruises. They will inevitably be more expensive to run than the other choices here but one would expect that for a car originally costing north of 50k.

Saab 9-3 – This is the value car within the 4/5 seat selection but have a good following and decent examples can be found between 5 and 10k depending on age and mileage. Cheaper examples are also available if age and mileage are not a concern and don’t be put off by the fact Saab no longer exists as there are plenty of parts stockists for this car so maintenance/repair should not be an issue.

Clive added: “There’s nothing better than being able to combine top down motoring with glorious weather. There are some real 2 and 4/5 seater bargains to be had out there if bought at the right time. Naturally, the summer season isn’t the ideal time to buy a used convertible as this is traditionally the time of year when they are at a premium so for owners looking to sell on to those with the money to spare it can be very good news indeed.”

If you’re currently shopping for a convertible, visit hpi.co.uk  for an accurate, FREE Car Valuation, a FREE MOT History Check or an official HPI Check to verify the car’s history.